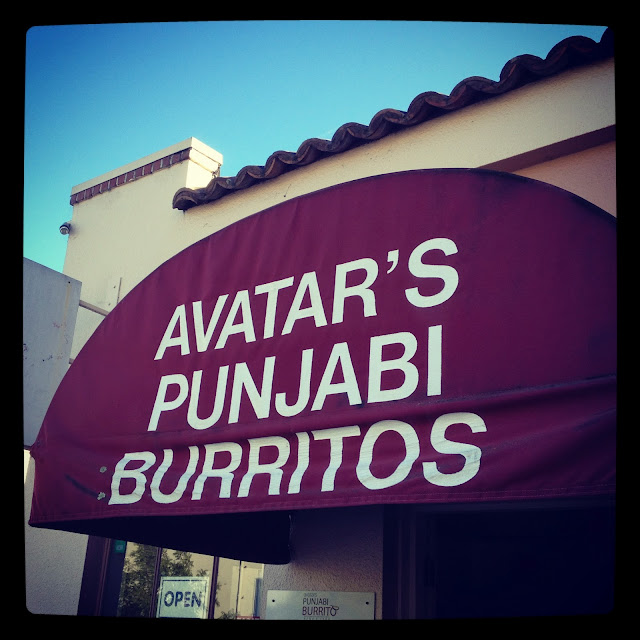 When Darwin, on one fateful day, decided to publish the Origin of Species, he brought into the consciousness of humanity a recognition that we change as a reaction to our changing environment - we evolve. What I find startling about this revelation is that the act of evolution, that is - the actual happening of evolution was an event that was always taking place... Darwin simply recognized it and gave it a name. However, to recognize this event gave our species power - a power to react to our own reaction to the changing environment: to, in a sense, choose our own evolutionary path.

Indeed, the culinary landscape is constantly changing and shifting to meet our ever merging cultural needs. The supposed 'fusion' restaurant is ever more ubiquitous and has become a staple characteristic of the culinary side of California. In the UK, serving a green or yellow Thai curry in pubs is common place despite the incredibly disparate political connection between the two countries (the king of Thailand used to own Manchester City FC at one point but that's about it). This 'fusion' of national foods only reflects (hopefully) the fusion of our cultures. However - the question is there: is this culinary adaptation a positive change?

I mean - who am I or any of us to fight the winds change. At Avatar's Punjabi Burritos, I found an Indian and Mexican cuisine mixed in a California bowl courtesy of the tortilla as an intermixed DNA. I introduce you to the curried chicken burrito: wrapped in whole wheat Indian bread includes fresh curried garbanzo beans, basmati rice, fresh herb salsa, seasonal fruit chutney, carrot pickle, non-fat yogurt and tamarind sauce. Interesting - isn't it. And where some purists may argue that this is no burrito, I say don't be surprised if you find yourself falling off the culinary evolutionary chain at some point. Embrace the change.

The burrito itself was satisfying and, indeed, it did taste like a chicken curry stuffed within a tortilla. In a way, I would prefer some more 'fusion' - more mixing of the DNA. Perhaps throw in some avocado or pico de gallo as it is very similar to the 'fresh herb salsa'... and what about some cheese? I suppose that at some point we have a world where everyone looks similar from thousands of years of interracial mixing - and similarly I want a time where the Indian and Mexican cuisines can combine to create the perfect hybrid. On top of this, the decor and ambiance of the place was severely lacking amdist an area dripping with wealth.

I suppose Darwin never had this in mind when floating on the trusty Beagle.